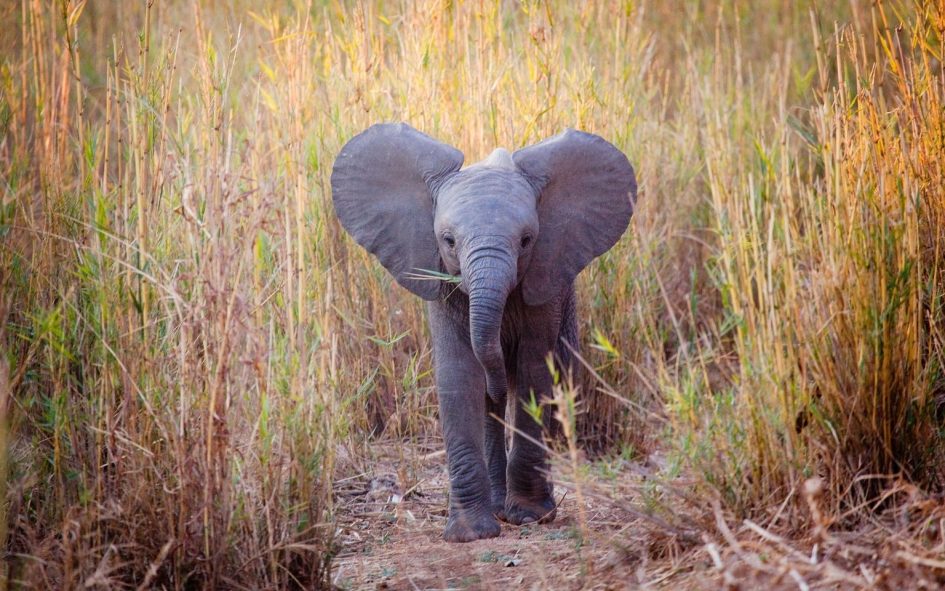 In February, we are upholding our commitment to hear more of those in need by supporting the World Wide Fund for Nature’s work with elephants across the globe.

Elephants are under threat from multiple directions. Habitat loss, ivory poaching, human-elephant conflict, and the illegal wildlife trade all result in a global decline in all elephant species. In the last 100 years, we have lost 90% of the African elephant population, mostly due to poaching. In Asia, the expansion of humans into elephant habitats has led to a 50% population decline in 75 years.

But elephants are vital to their ecosystems – leaving pathways through dense forest that other animals can use to travel quickly and more safely. Their movement across vast distances helps to spread seeds throughout their habitat, encouraging biodiversity. Their travel also maintains balance, clearing trees and bushes to leave room for new life to grow.

That’s why LEX Reception is donating a percentage of our revenue for February to help the WWF protect elephant populations globally.

By donating to the WWF, we are able to support a far-reaching campaign. The WWF works with local communities, anti-poaching groups, conservation reserves, and governments to tackle each threat to the elephants. This ensures their message of elephant conservation is heard by the right people to make a positive impact.

To learn more about the threats facing global elephant populations, take a look at the WWF website. LEX Reception’s commitment to giving back has supported several conservation non-profits working across the world. Find out more.