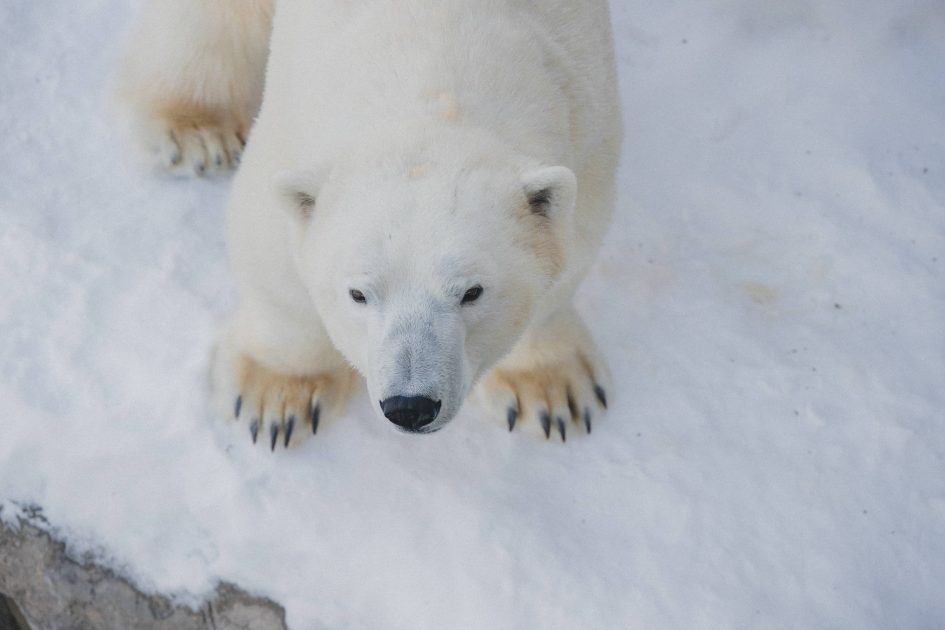 LEX Reception is on a mission to hear more – understanding the needs of those most at risk in the world. Listening to species in need led us to the Canadian Polar Bear Habitat, a non-profit committed to polar bear research and education.

By donating a percentage of our revenue in March, we can support their educational outreach to affected communities across Canada.

As global temperatures rise year of year, polar bears find themselves vulnerable to the reduction of sea ice caused by climate change. As Arctic specialists, they rely on large stretches of ice that form their primary habitat, and as this disappears, they are pushed south into Northern Canada, including into areas inhabited by Indigenous communities. Such close proximity leads to increased human-bear conflict, further diminishing their numbers.

The Canadian Polar Bear Habitat has two missions: to support the research and conservation of wild bears and to promote a high standard of living for polar bears in human care.

Their work includes facilitating research on the habits and lifestyle of polar bears, and outreach to Indigenous communities of the south coast of James and Hudson’s Bay.

Many species are being forced into increasingly close contact with human populations. The expansion of human settlements and reduction of natural habitat means that conflict is an ever-pressing danger for communities and wild species.

This means it is crucial for us to listen to these animals and understand their behavior. Education helps people who live near bears to see them as a nuisance rather than a threat, promoting understanding and respect between our species.

Take a look at the Canadian Polar Bear Habitat to learn more about the work that they support. For more information about LEX Reception’s commitment to giving back, take a look at our past projects.