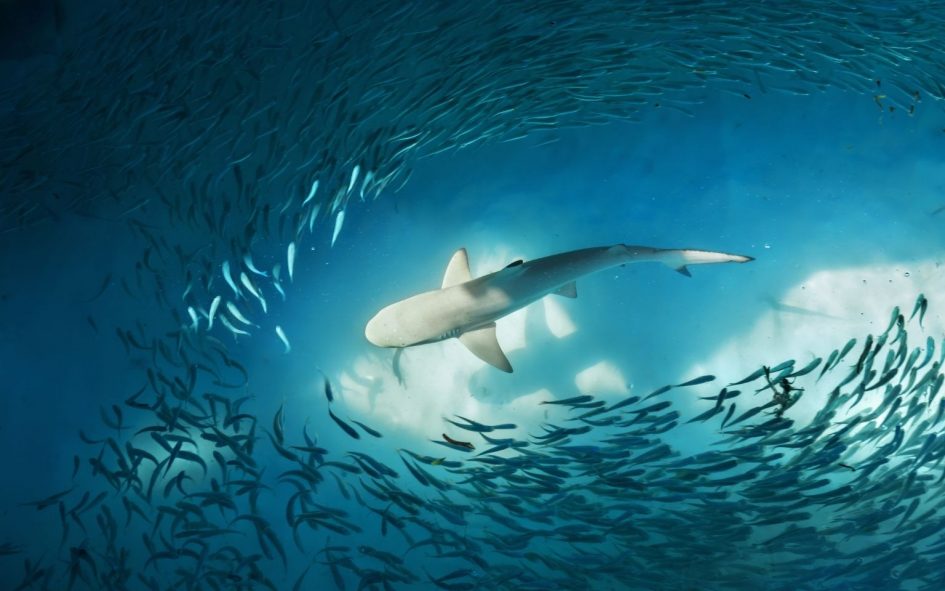 We have a commitment to each other and to the planet. LEX vows to hear more from the conservation experts and support organizations that can make an impact and protect our vulnerable species.

For April, we have chosen to donate to the Shark Research Institute, a non-profit using scientific data to educate and change attitudes to the shark.

While we may consider sharks fearsome or intimidating, they are a vital part of the ocean ecosystem. As top predators, they feed on mid-tier predators to allow their prey to thrive and balance the environment. Their presence helps to protect coral reefs and seagrass meadows, which are havens for a huge number of species.

Ocean shark and ray populations have declined by almost 75% in the past 50 years. More than half of all shark species are considered critically endangered. Most of this decline is caused by human activity, as sharks are threatened by fishing and the illegal demand for shark fin soup in certain regions.

The Shark Research Institute focuses on data-supported conservation and education. Their research includes tracking movements of shark species in at-risk areas, maintaining the global shark accident file, and using the data to advocate for their protection.

Their shark attack file illustrates the rarity of shark attacks globally and how the reporting of incidents in the media is often out-of-proportion to the reality of shark-human interactions.

How our donation helps

LEX Reception’s donation will be able to support the Shark Research Institute’s attendance to the 2022 CITES (Convention on International Trade in Endangered Species of Flora and Fauna) conference. We are proud to contribute to their attendance at this crucial event, and help them to advocate for increased shark protection at this important event.

Prior to 2002, no sharks had ever received CITES protection. Since the Institute has been sending scientists to this event, they have been successful in securing protection for numerous species.

To learn more about the Shark Research Institute’s data work, take a look at their website. For more information about LEX Reception’s commitment to giving back, take a look at our past projects.