The New IBM Remote Work Policy: A Change for Better or Worse? 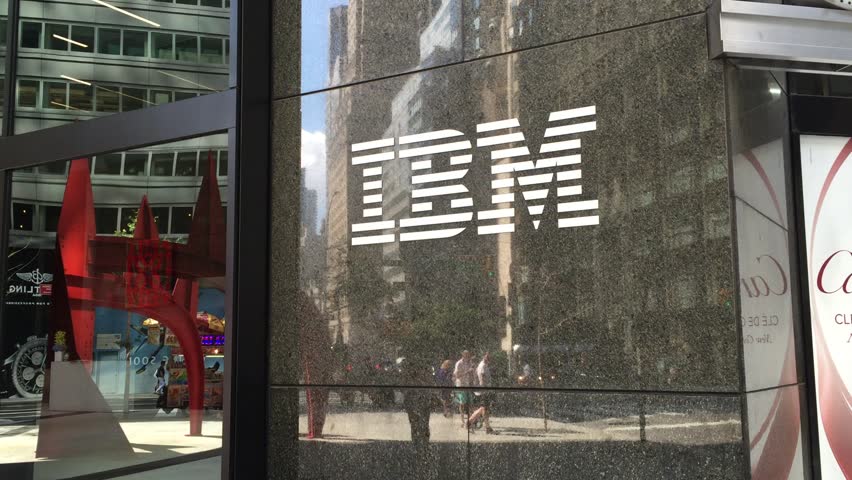 IBM recently gave their remote workers an ultimatum: work in the office or get a new job. It’s an unexpected move from a company named as a top place to work from home only a year ago and poses a challenge to the thousands of remote workers faced with moving to one of six U.S. cities. IBM cites productivity and morale as their reason behind the policy change, but many media outlets are wondering if this is IBM’s Marissa Mayer moment.

Is the new IBM remote work policy the right move towards increased productivity? Or is it just slapping a band-aid on a larger problem?

To shed light on the productivity question, we sat down with our Operations Leader Jewel Miller. Jewel oversees the day-to-day operations of a company with 300+ remote workers. What makes her perspective unique is her experience in a similar role with a company providing similar services (we’ll call them RapidReception for diplomacy’s sake). But where Jewel currently works from the comfort of her own home, her time with RapidReception was the standard 9-to-5, in-office job. Below, she compares and contrasts how her work got done at both companies:

How has remote work impacted your ability to communicate with your coworkers?

Actually, I probably “see” more people working from home than I did in the office. My job at RapidReception, was very much in-office. People would come into my office, and I’d go into theirs, and those were the people I saw every day, unless I was hanging out in the break room.

As a remote worker, there’s more attention funneled towards group meetings with video calls or chats. It’s comparing a rotating set of the same five people versus hundreds of coworkers in a chat stream. I have equal opportunity to interact with everyone. It’s a lot easier for me to just throw a question out into the stream, where previously I had to go and knock on somebody’s door. It’s a lot more real-time answers.

What effect has working remotely had on your productivity?

My productivity is a lot better, because I don’t have those in-office interruptions. I can get out of a meeting with one Lead and in thirty seconds be in a meeting with another Lead. I don’t have the “Oh, okay, we’re wrapped up here. I’m going to call so-and-so and tell them to come to my office and meet with me.” I just say, “Okay, I’m heading to my next meeting. Thanks!” Click. Next meeting. The transition time is a lot less.

Has remote work helped alleviate any challenges that came with working in an office?

Yes. I was singularly accountable for making sure we had enough people in the office to answer the phones. So if there was snow in the forecast for the next day, I’d be calling people up until 11 p.m. the night before and saying, “Hey, I know you’re not scheduled until 9 a.m., but you don’t live a long way from the office, can you come in at 5 a.m.?” That was quite a bit stressful. Incredibly stressful. I would see snow in the news and immediately go into panic mode. Now I’m like, “Hooray, snow!” I can enjoy it without having to worry about staffing or driving in it.

Has working from home created any challenges you didn’t have while in the office?

Mostly my activity level. [laughs] It would be really easy to accidentally fall into a shut-in mentality. Just call it inertia. I’ve gotten off work, and my significant other would be three-quarters of the way done with dinner and be like, “Hey, can you run to the store really quick?” And I’ll be like, “Do we really need it?”

What about your work/life balance?

When I was driving to the office every day, I would leave home before my daughter woke up, and I would return home an hour before putting her to bed. During the workweek, the vast majority of my time with my daughter was her bedtime routine. That was it. I would sneak into her room and take a picture of her asleep before leaving in the morning.

Now I see her every single day before work. I see her when she’s home, on her off days from school, on my lunches. We have lunch together! It used to take me 25 minutes to drive to work and about 45 to drive home. That’s time that I have with my family now. It’s hugely impactful.

Is there anything that you miss or don’t miss?

Something I miss….I think I would say…there is something to be said about three-dimensional, interpersonal relations with coworkers. My best friend at the office was the General Manager in the office next door, and we could yell through the wall at each other. We could go to lunch. (Though I don’t miss spending the $13-$15 every single day at lunch.) That opportunity for casual friendship is harder. You have to be more specific and mindful of every non-work related interaction when you work from home.

Allowing remote work has helped us run a flexible, productive workforce. While we allow there is something to be said for face time, we feel there are better ways to address this than a company-wide change in policy; quarterly meet-ups or retreats, for example. What do you think? Did IBM make the right call?